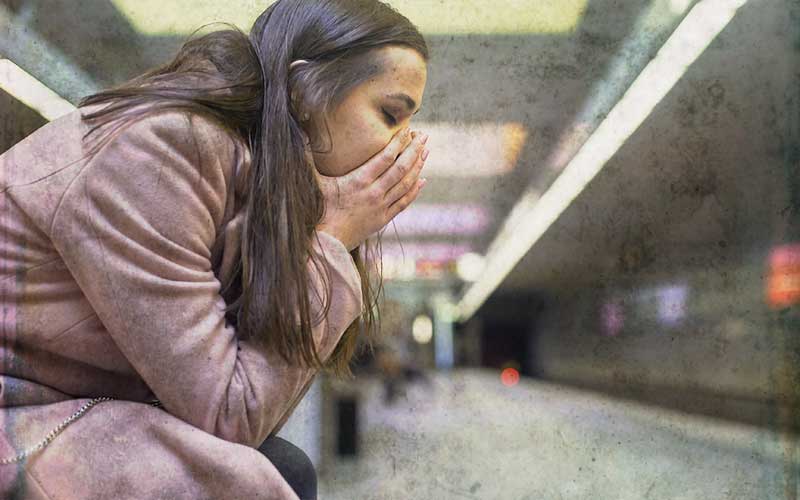 Recent studies have shown a steady increase in anxiety cases in the United States of America and around the globe, with young people being the most susceptible. According to the American Psychological Association (APA), anxiety is an emotional disorder characterized by tension, worry, and increased blood pressure. For most people, anxiety is an unwelcome guest that is ever-present in our families, communities, and social circles.

Anxiety is also often paired with an unjust social stigma with very few people willing to acknowledge and talk about it. According to a study done by the National Institute of Health, at least one in three teenagers experience an anxiety disorder. The institute further claims that these numbers are rising steadily.

In addition to these reports, the rate of hospital admissions for anxiety cases is rising sharply, causing unease among medical experts. So what’s happening? In this article, we discuss the possible causes of increased anxiety cases and how to deal with the problem.

Why Anxiety Is on the Rise

Unrealistic Expectations and Pressure to Succeed

As the world continues to advance, society has adopted a culture of achievement that puts unnecessary pressure on people to succeed. This problem is prevalent among young adults who often face life altering decisions around higher education, family, location, etc. Higher Education Research’s recent study revealed that at least 41 percent of first-year college students feel overwhelmed by everything they have to do to succeed.

A theory that derives from over consumption of news and media. Since conflicting stories often grab the headlines of news stations and outlets, we are susceptible to being overwhelmed by cases of shootings, terrorist attacks, racial discrimination, religious persecutions, and other jarring occurrences. From witnessing these events in person or by watching them on the news, we can easily begin feeling uneasy or afraid when in public spaces that previously felt safe.

With the rise of social media, valuing one’s self worth or self-esteem can be directly tied to followers, responses and comments on these platforms. As inaccurate as that may be, it’s often difficult for people not to compare their lives to what other people post on social media platforms.

How to Deal with Anxiety

In many less severe cases of anxiety, people can treat themselves at home. For instance, you can learn to manage stress to minimize the triggers. You can also perform different relaxation techniques, including meditation, long baths, yoga, resting, and deep breathing exercises.

Physical exercises are also helpful in dealing with anxiety disorders. However, these techniques may not work for severe and long-term cases. In any case, if you feel that you may be suffering from anxiety, we recommend reaching out to our team and scheduling an appointment with a trained professional.