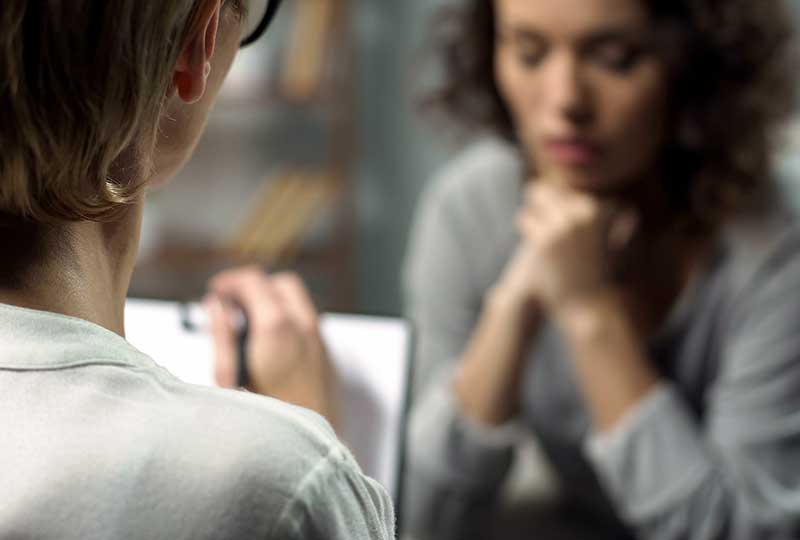 When you have a borderline personality disorder (BPD), everything about you feels unstable, including your emotions, relationships, goals, and even self-image. It’s like you are on a rollercoaster. It also makes you highly sensitive, with some people even describing it as having an open nerve ending.

When you have BPD, it becomes challenging for you to calm down once you are upset. With this kind of emotional unpredictability and instability, building lasting relationships with other people isn’t easy. It also leads to impulsive and sometimes reckless behavior. Continue reading to learn more about borderline personality disorder.

For starters, it is essential to mention that BPD is a mental disorder. But as with many other mental conditions, the leading causes of borderline personality disorder are not completely clear. However, certain factors are suspected to contribute significantly to this problem. For instance, it is believed that children with a history of neglect and abuse are likely to develop this disorder.

Some mental health experts also argue that BPD is linked to genetics. They claim that this personality disorder can be inherited or be strongly connected to other mental disorders in the family. Studies have also revealed that BPD can result from changes in certain parts of the brain that regulate emotions, impulsivity, and anger. It can also occur when certain brain chemicals that regulate moods fail to function normally.

If you start to notice any of these symptoms in you or your loved one, talk to a mental health professional or medical doctor immediately. However, don’t try to force someone to seek help if they don’t want it.