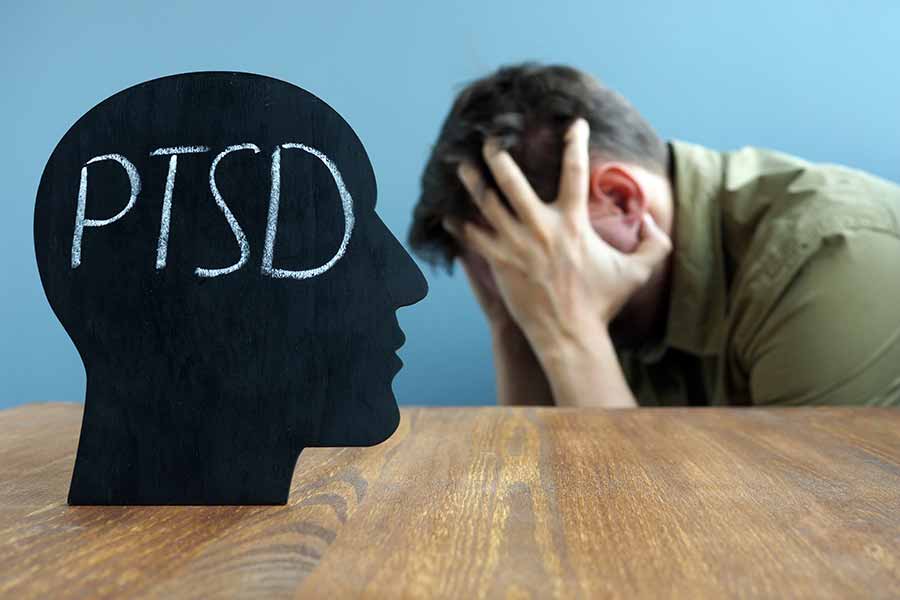 For so long, posttraumatic stress disorder (PTSD) has only been associated with service members and veterans because most of them exhibit severe psychological and mental health problems when they come back from war. According to a recent study done by BMC Psychiatry, combat experiences are the most noticeable risk factors for prolonged PTSD among veterans.

This study also revealed that comorbid conditions such as injuries, illnesses, somatic symptoms, and sleeping problems also play a significant role in causing persistent PTSD among service members and veterans. But does this mean that PTSD is only limited to war veterans? In this article, we seek to answer this question.

Does PTSD Affect War Veterans Only?

Although PTSD is often seen from active service member’s and veterans’ perspectives because of the dangerous and traumatic situations they are exposed to, it is important to understand that this problem is not limited to this type of trauma. Many other traumatic experiences can lead to PTSD. Perfect examples include natural disasters, injuries to yourself and others, accidents, sexual assault, abuse, and life-threatening situations.

How Do You Know If You Have PTSD?

Most symptoms of PTSD develop within the first month of a traumatic experience. But in rare cases, they might delay for a few months. Here are some of the most common symptoms of PTSD.

People with PTSD often relive the traumatic experience, albeit involuntarily through flashbacks, nightmares, recurring and upsetting images or feelings, and physical sensations like pain, sweating, trembling, and feeling sick. Some people will have endless negative thoughts and questions about the traumatic event that prevents them from accepting the fact that it happened.

Some people with PTSD try to deal with the traumatic experience by numbing their emotions. They try not to feel anything at all. Unfortunately, this leads to withdrawal and isolation. You might also find yourself giving up on essential tasks that you used to enjoy. Other people avoid reminding themselves about the traumatic event. This means avoiding certain places and people that remind you of the experience. It also involves avoiding talking to people about the event. In some cases, PTSD patients try to eliminate memories of the traumatic event by distracting themselves with work, alcohol, drugs, or hobbies.

Some people with PTSD become incredibly anxious and unable to relax. They are easily frightened and continuously aware of dangers. This mental state leads to irritability, angry outbursts, insomnia, and difficulty concentrating.

While most of these symptoms improve naturally after a few weeks, you should see a doctor if the symptoms persist for weeks after the traumatic experience.