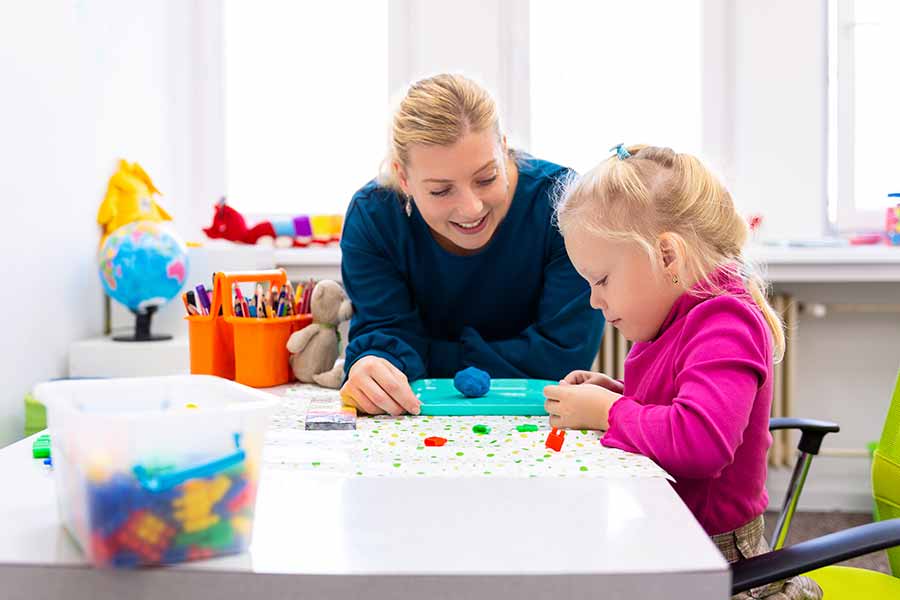 Dysfunctional families are known to be one of the leading causes of psychological problems in the world today. Children raised in such families believe that the strange behaviors, abuse, neglect, and conflict they experience are normal dynamics. Unfortunately, these habits may become permanently entrenched in these children, and the cycle of violence continues.

Without the needed support and intervention, adults in dysfunctional families also become stuck in the furrow and don’t know what to do or how to get out of the situation. In this article, we tell you how you can help a dysfunctional family to heal.

Understanding the Ins and Outs of a Dysfunctional Family

To give a dysfunctional family the support it needs, you have to understand the mechanics of a dysfunctional family. A family becomes dysfunctional when its members fail to coexist peacefully and healthily. There is a spiteful cycle of abuse, neglect, negativity, and suffering in such a family. For instance, if a man fails to take care of his family due to alcoholism, he is trapped in sadness and frustration. He may also become abusive and absent in an attempt to suppress the feeling of failure and guilt.

On the other hand, his wife might feel frustrated, sad, and bitter, thus becoming over-controlling, isolated, or abusive. This will have a negative effect on the kids, causing them tremendous emotional disturbance and discomfort. Apart from alcoholism, there are many other causes of dysfunctional families, including deficient parents, overly busy spouses, controlling spouses, and abusive partners. It’s only after you’ve understood all these dynamics that you will be able to heal dysfunctional families heal.

In a family where both the parents and children are frustrated and stressed, violence becomes the day’s order, making life unbearable for the victims. Unfortunately, children are the ones who bear the brunt of this kind of instability. In reaction to the abuse and neglect, the kids become rebellious, withdrawn, and violent. To help such families, you have to understand how each of them has been affected and the best approach to use.

The only way to know how each family member has been affected by this problem is to allow them to express themselves freely. Give them enough time to express their pain and share their thoughts. Then, help them identify the unhealthy dynamics in their family and work with them to build new habits and patterns. You should also help each family member understand their behaviors and how they affect others.